Kara and Sam said their vows in an intimate elopement on the beach of Hilton Head Island.

They grew up in the same town, Albany, GA. (As did I!) But they didn’t meet until Kara moved back from Lake Tahoe, where she’s a partner in law firm. Shortly after starting to date, Sam was diagnosed with cancer. He gave her the green light to leave, but she would never. She was by his side every step of the journey.

As successful business owner, Sam had always had a philanthropic heart. He gave generously and served on boards, including some who fight cancer. After his own fight, and his ongoing philanthropic work, he was well equipped to serve Kara, when recently she, too, was diagnosed with cancer.

They took a short break from her treatments to allow her to feel well enough for this all-important trip to Hilton Head, where they quietly said their vows.

These two both have such big hearts. They made me feel so loved and appreciated on this gorgeous day. Honey, they insisted I share a glass of Dom Perignon, and I wasn’t about to be rude and refuse.

NOW for the other incredible story about this couple.

When Sam called me to discuss my availability to take photos of their elopement, we realized we both grew up in Albany and went to the same high school.

Sam asked if I still had family in Albany, and I told him I did, including my sister Lydia.

“Lydia Livingston? Who lives on Acker Drive?” Honey, he knew the exact address!

Turns out, my sister now lives in the house that Sam grew up in! YES! I have spent the night many times in that home. And my niece, Tabitha, who’s my studio manager, grew up in that house. And Sam’s business partner lived next door.

He told me later that once he realized our connection that I was going to be his photographer no matter what. Well, unless my work was just plain horrible, and honey, with his good heart, he probably would have hired me anyway.

If you live in Albany, these two are indeed a treasure for the city! 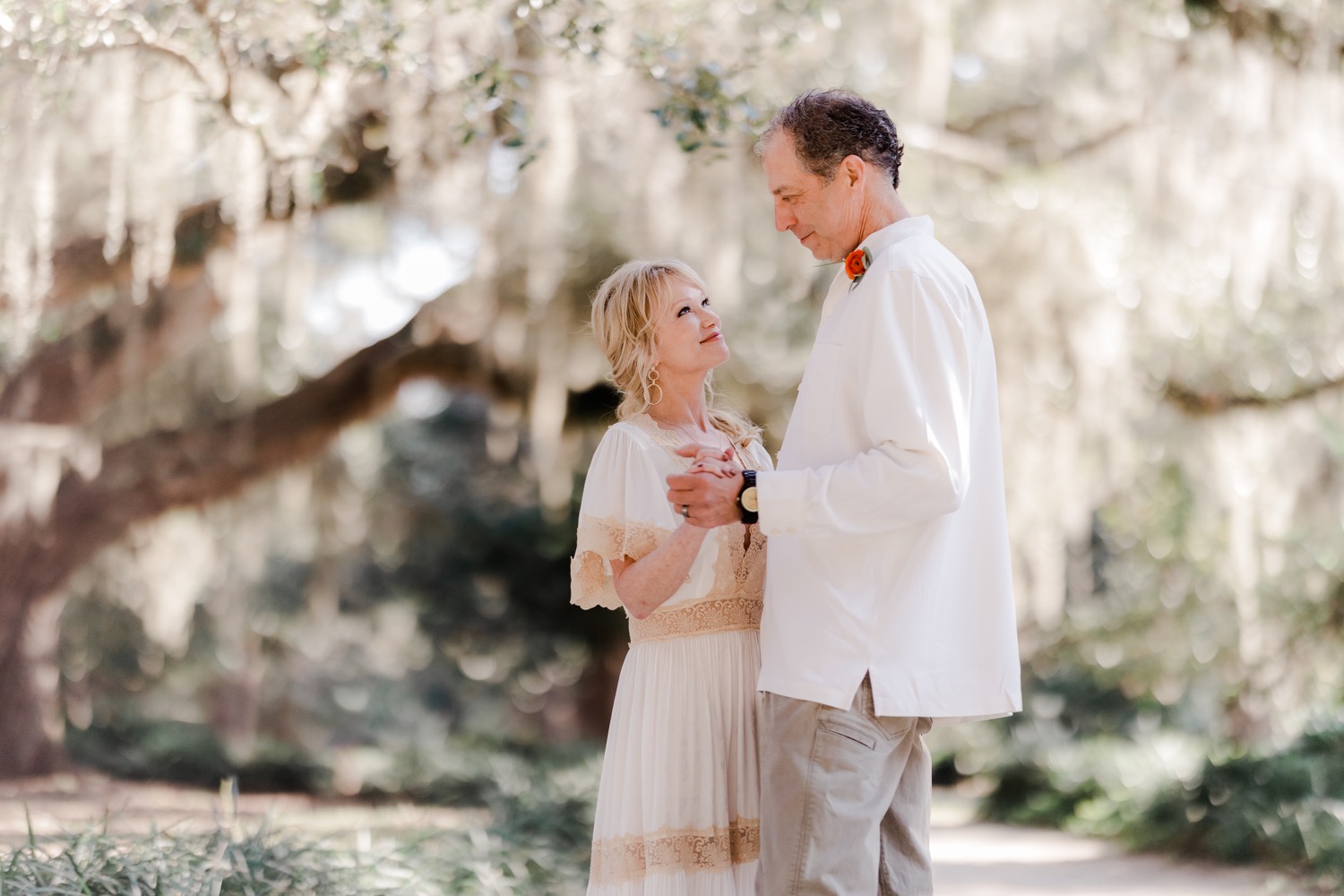